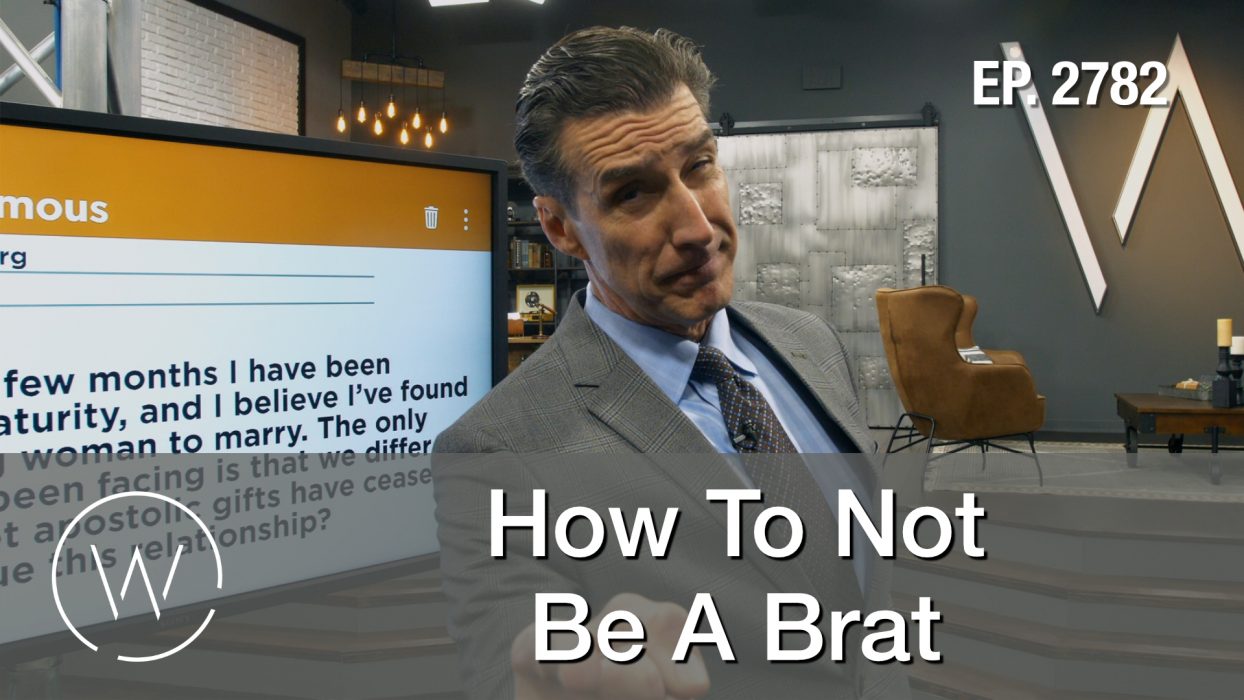 How To Not Be A Brat

How should a younger believer go about correcting an older believer? How will I know when I’m mature enough to disciple another believer? Should I pursue a relationship where we both disagree on whether or not the apostolic gifts have ceased? Is it wrong to have sexual desires during the engagement period of a future marriage and if not, at what point does it become sinful? As a high school student, how can I evangelize to the other students at my school? Are emojis an immature way to show affection between close Christian family members? Todd digs into the mailbag to answer your questions sent to idea@wretched.org in today’s episode. 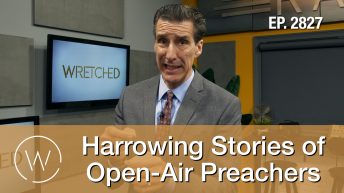 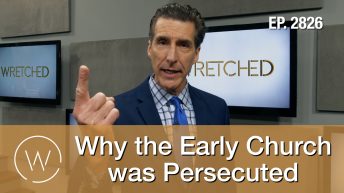 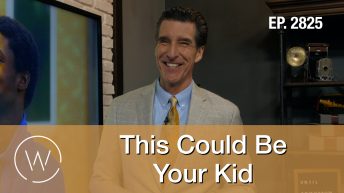