Segment 2 (07:52) – Todd uses a clip from Mike Fabarez to discuss the Justice system. Todd gives the of how having no government is still worse than having a bad government. Even though it may seem like governments are being too harsh, it is their God-given duty to enforce the law on those who are evil. The worldview, however, has changed to believing that people are generally good, and it has caused the enforcement of law to weaken.

Segment 3 (17:17) – Todd uses Mike Fabarez’s sermon again to explain how, even though our government grants us the freedom to go against it, we as Christians should not think of overthrowing the government or any such tactic. We should use voting, which is only so useful, and more importantly, prayer. 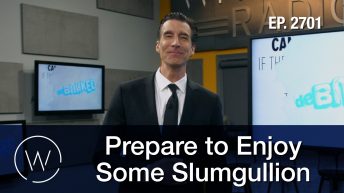 Prepare to Enjoy Some Slumgullion 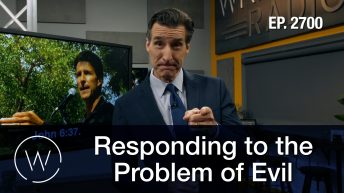 Responding to the Problem of Evil 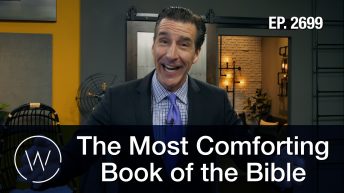 The Most Comforting Book of the Bible