The Faith of Islam

The Faith of Islam

Segment 1 (0:00) – Islam is not a religion of peace. For centuries Muslims invaded countries, murdered people especially Jews and Christian because their holy book said so. Islam is also a political system.

Segment 2 (9:45) – Sharia Law is the law of Muslims and they will bring it to every land. They will not obey the law of disbelievers. Islam is a religion of works and there is no certainty that you will go to heaven unless you kill an infidel and dye doing so.

Segment 3 (18:14) – Did Muhammad actually exist? Todd Friel replies that this question is not really relevant. It is best to point out faulty theology of Islam. Muhammad married a six year old, approved beating of women, and lying as long as it will advance the cause. 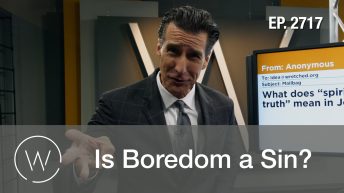 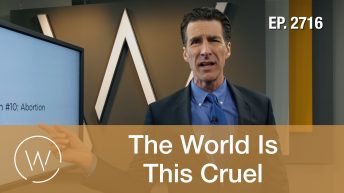 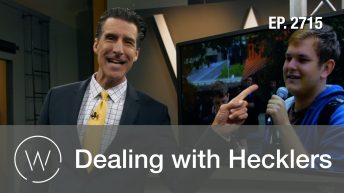