Segment 1 (0:00) – Why open air preaching is good and important.  Todd witnessing to two young men and exposing how morality must come from Christianity. Another clip is played of a young man who unashamedly cusses and discusses bathroom topics.

Segment 2 (7:42) – Todd explains that most people view Christians as shrill on the topic of homosexuality because most people only here about this issue in a political context not a theological context. A clip is played of Todd witnessing to a young man who is a homosexual. Another clip is played of Todd discussing the trinity with two Muslim women.

Segment 3 (16:52) – A clip is played of Todd talking to a young woman about the Gospel and explaining why good deeds are not pleasing to God when we are unrepentant of our sin. 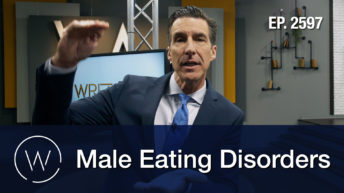 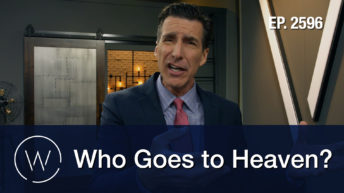 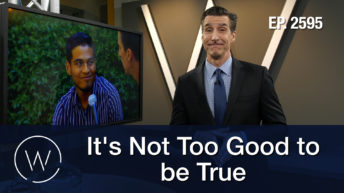