Witnessing on the UGA and GA Tech Campuses

Witnessing on the UGA and GA Tech Campuses

Segment 1 (0:00) – Todd is witnessing to two young men.  One calls himself a Catholic Christian who is depending on good works for his salvation, but admits he doesn’t understand God.  The other young man can identify the essentials of salvation, but denies one can know for sure he is going to heaven.  Todd administers the 10 commandments Good Person test, followed by the Gospel starting with our guilt before God and God’s goodness by His grace and mercy through Jesus Christ.

Segment 2 (7:46) – Darian, an agnostic, believed in God as a child, but has drifted away from that belief.  His find Hell untenable. Todd walks him through the need for righteous judgement by a holy God and the gospel that brings peace between God and man. He remained unconvinced, but assured Todd he would give it more thought.

Segment 3 (18:55) – Dan is a real post modern. He believes each person has his own perception of reality. Post-Modernism is defined as all truth is valued truth. Todd demonstrates that Dan can not reason his way to God, thus that’s why we need to preach, not debate. When it comes to truth, you don’t have a preference; it either is or it isn’t. 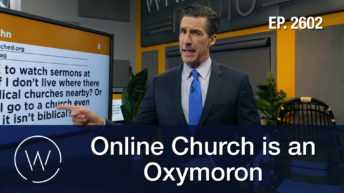 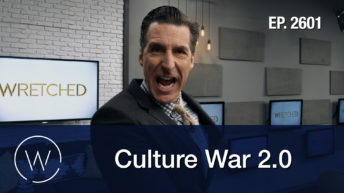 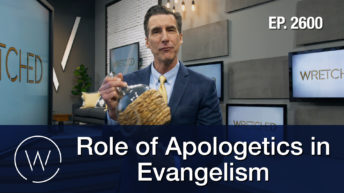