“One Nation Under God…For Now…”

How long will we be one nation under God?

Christianity may become a minority religion in the US by 2070.

Faith is the single most important thing we can teach and pass on to our children.

Take a look at what happens when cultures eliminate the church.

If Pete Hegseth is correct, our cultural’s ills aren’t political.

Who influenced you as a child?

We need the view of evangelicals to shift from political to evangelism.

Ligonier Ministries releases the “State of Theology in America” every other year.

“Gender identity is a choice” according to 37% of evangelicals.

“Bibles condemnation of homosexuality isn’t applicable today” according to 28% of evangelicals.

Do some of these issues need more attention from the pulpit?

Revoice claims homosexuality can’t be repented of, only lived with and stifled.

There are some benefits to the monarchial system.

Where will Great Britain go now that the Queen has died?

The Queen said to Billy Graham there was no one between her and God.

By the early 20th century all states had taxpayer funded schools.

Homeschooling is on the rise.

UCLA has launched a website to track attacks on CRT.

Subscribe to Wretched Radio to receive every new episode directly to your device by selecting your device type or by copying the RSS feed link and pasting it into your podcast application.

Wretched Radio would not be possible without the financial support of our Gospel Partners.

If you would like to support Wretched Radio we would be extremely grateful. CLICK HERE TO GET STARTED.

If you are already a Gospel Partner we couldn’t be more grateful for you if we tried!

PrevPreviousWITNESSING TO AN OLD COUNTRY BUFFET
NextIS BANKRUPTCY A SIN?Next 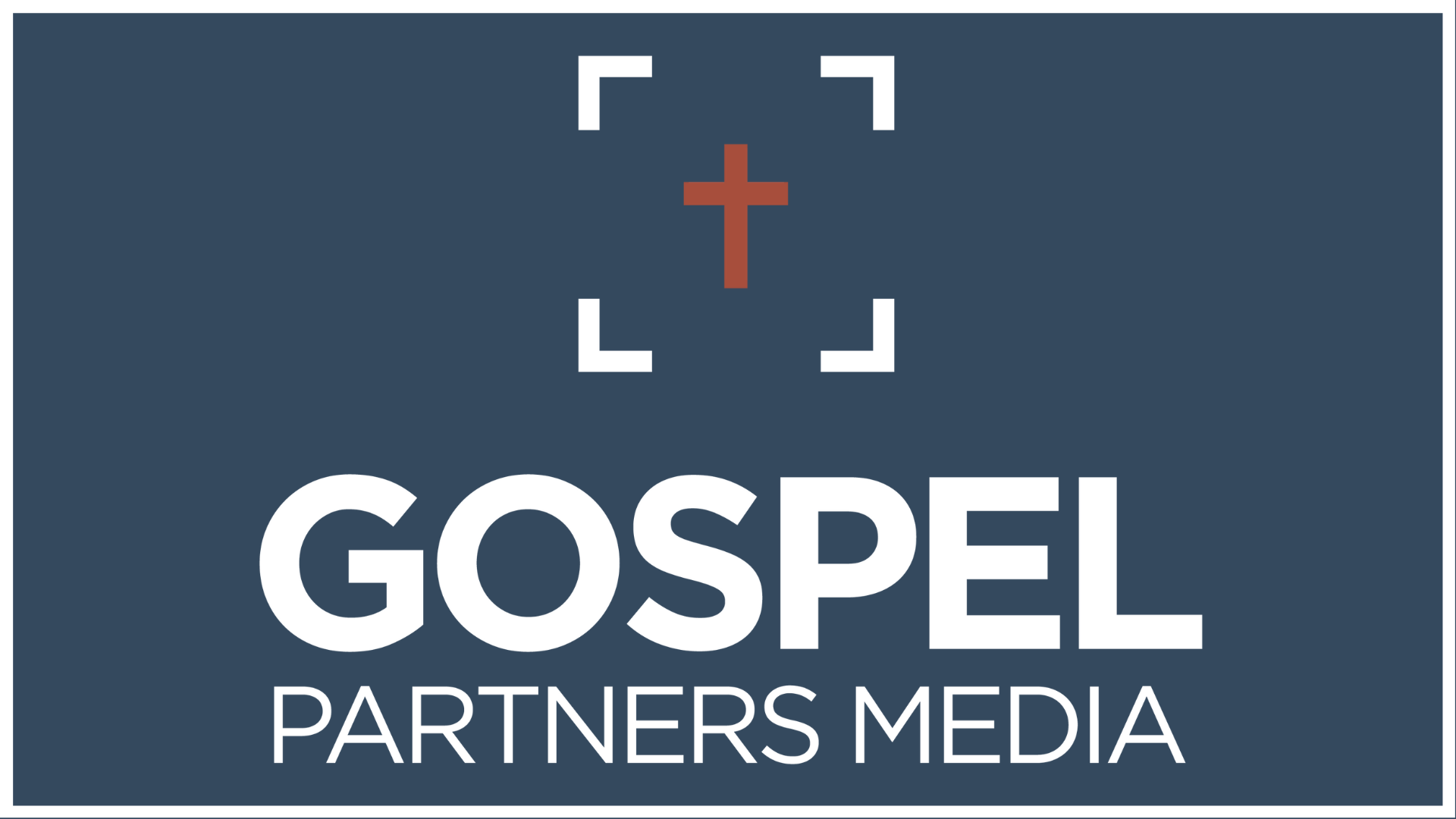